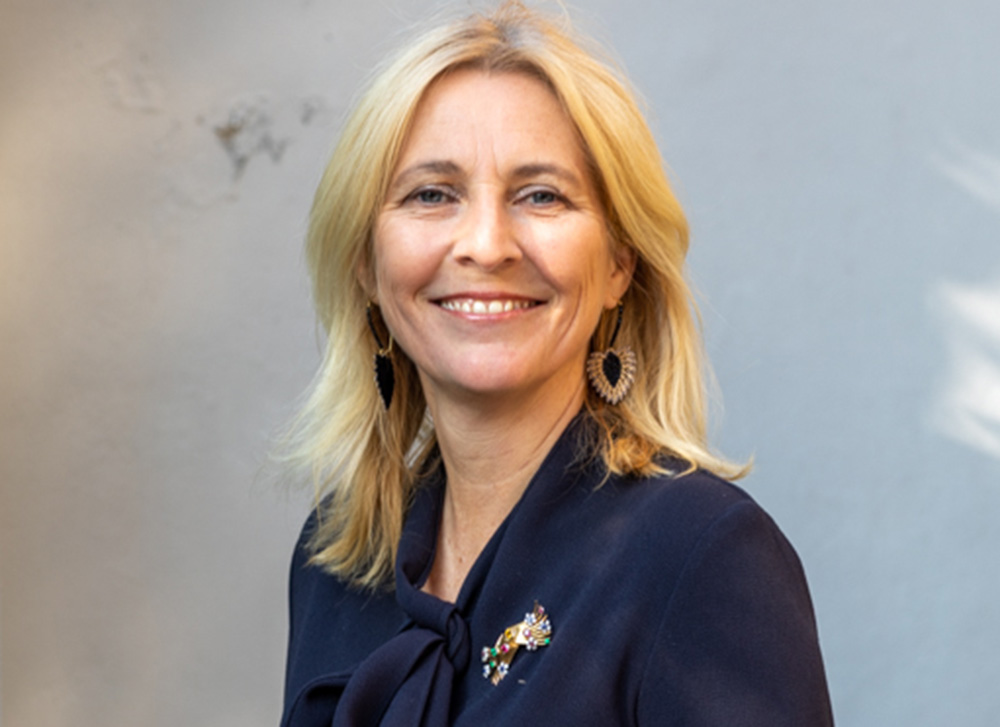 The “Golden Aurora”, the prize for the best female business angel in Europe, will be awarded this year to a Dutch woman from Amsterdam, Simone Brummelhuis. In addition to Brummelhuis, the European jury had three other nominees for the final selection from a total of 18: Gloria Bäuerlein, Germany, Berlin, the sisters Conny Hörl and Katja Ruhnke, Austria and Germany, as a tandem and Nina Portier Reinhart, Switzerland.

This year, the prize was awarded for the fifth time by Business Angels Netzwerk Deutschland (BAND), the association of business angels and their ecosystem in Germany, and Business Angels Europe (BAE), the European federation of national business angel associations. “This year’s award winner is particularly distinguished by the fact that she not only invests in start-ups herself, but also encourages other women to become active in this seemingly male domain,” says Ute Günther, board member of BAND.

The award winner was herself a two-time founder, first of Brummsbook, a publishing house specialising in restaurants and city guides, then of IENS, a very well-known online restaurant platform in the Netherlands, which she sold to Tripadvisor in 2014. In 2009, Simone Brummelhuis founded the female investor network “The Next Woman”, an association of 75 female business angels who have financed a total of 35 female-led companies. Next Woman supports female founders from the beginning to the million-dollar company. The same applies to Simone Brummelhuis’ current role as founding partner and director of the Borski Fund and in her own investments as a business angel. The fund aims to reduce the diversity gap in start-up investments by giving diverse teams a fair chance in the VC world.

Simone Brummelhuis studied law in Amsterdam and at Columbia University School of Law and later worked at an international business law firm. Her advice to founders: “You can do everything alone, but great things are achieved together.”

The Role of IPR in Growth Financing

On behalf of the High-growth technology business (HTB) Steering Committee, I am pleased to inform...

Please participate in the new wave of the EIF survey 2021. We need your help and support to...